Shams Salem grew up playing typical Egyptian drums and music, but gravitated to the sounds of Cuban and Caribbean music at an early age. He is the premiere conga and Latin-percussion player in Egypt, and uses these sounds in his setup to contrast with the sounds of the other drummers. He has played with many Egyptian and Lebanese pop artists, such as Asalah, Mohammad Mounir, Haifa Wahbe, and many others. 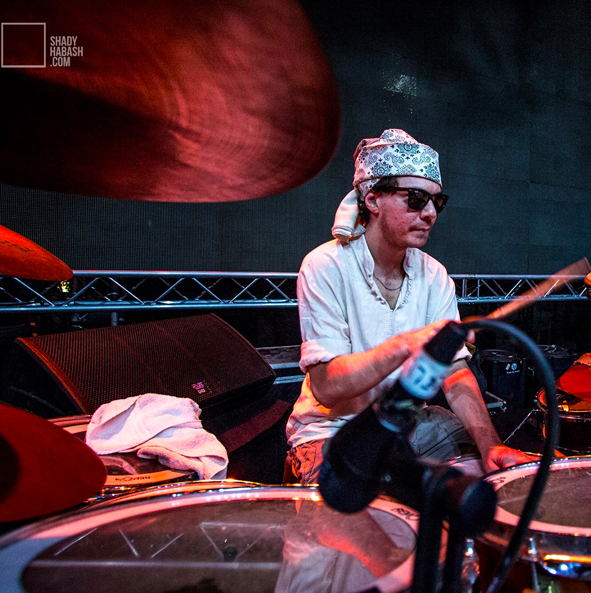 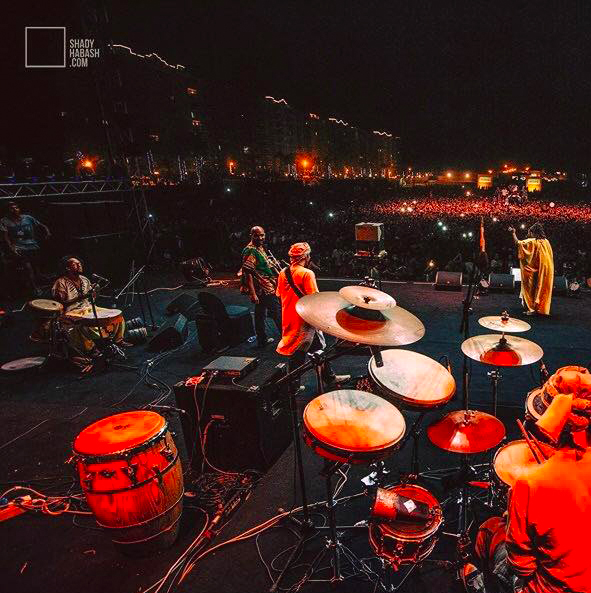 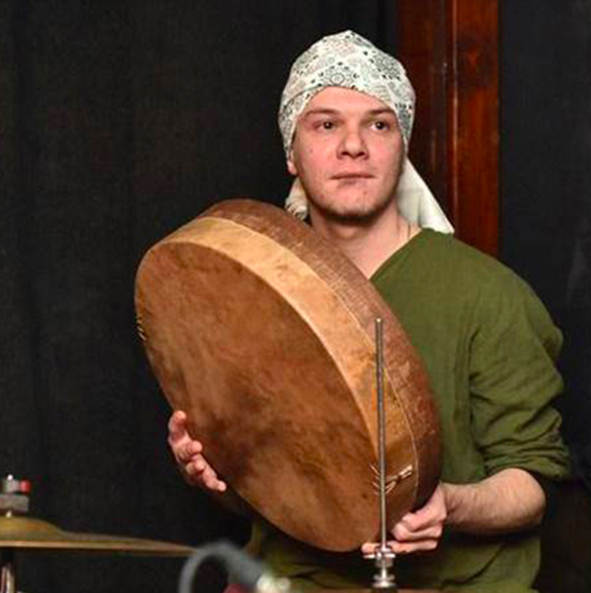